Check out this Sale

J.S. Scott is offering her book The Billionaire's Game for the Sale price of $.99 for a limited time below are teasers and the links for you to check out this amazing book 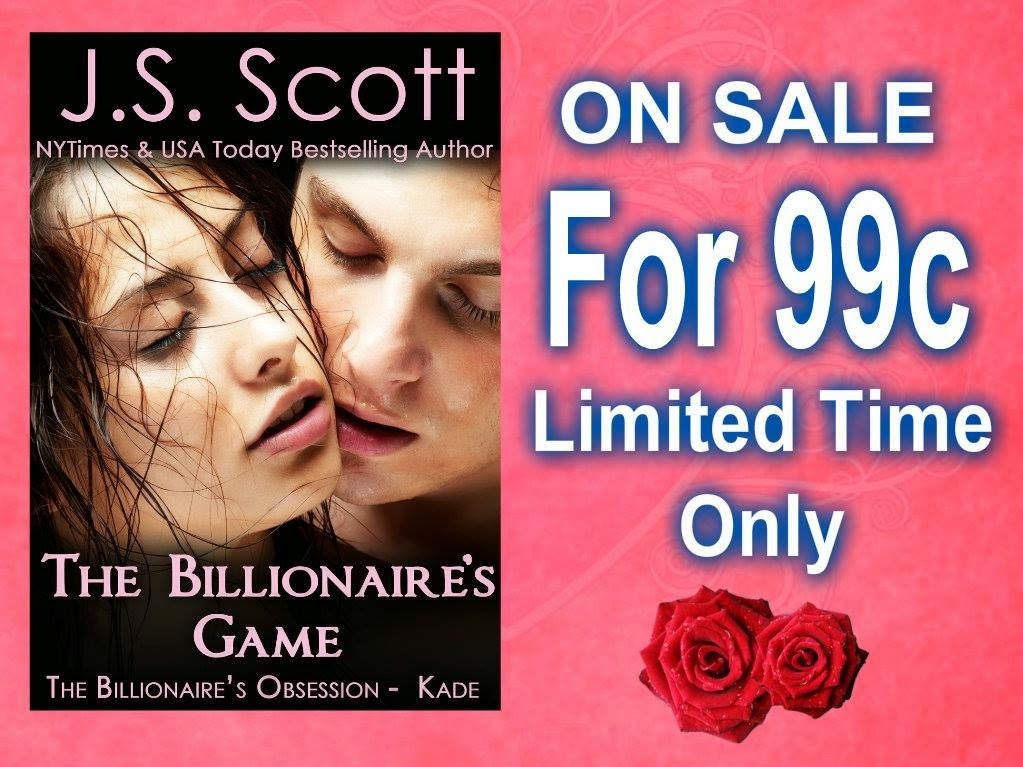 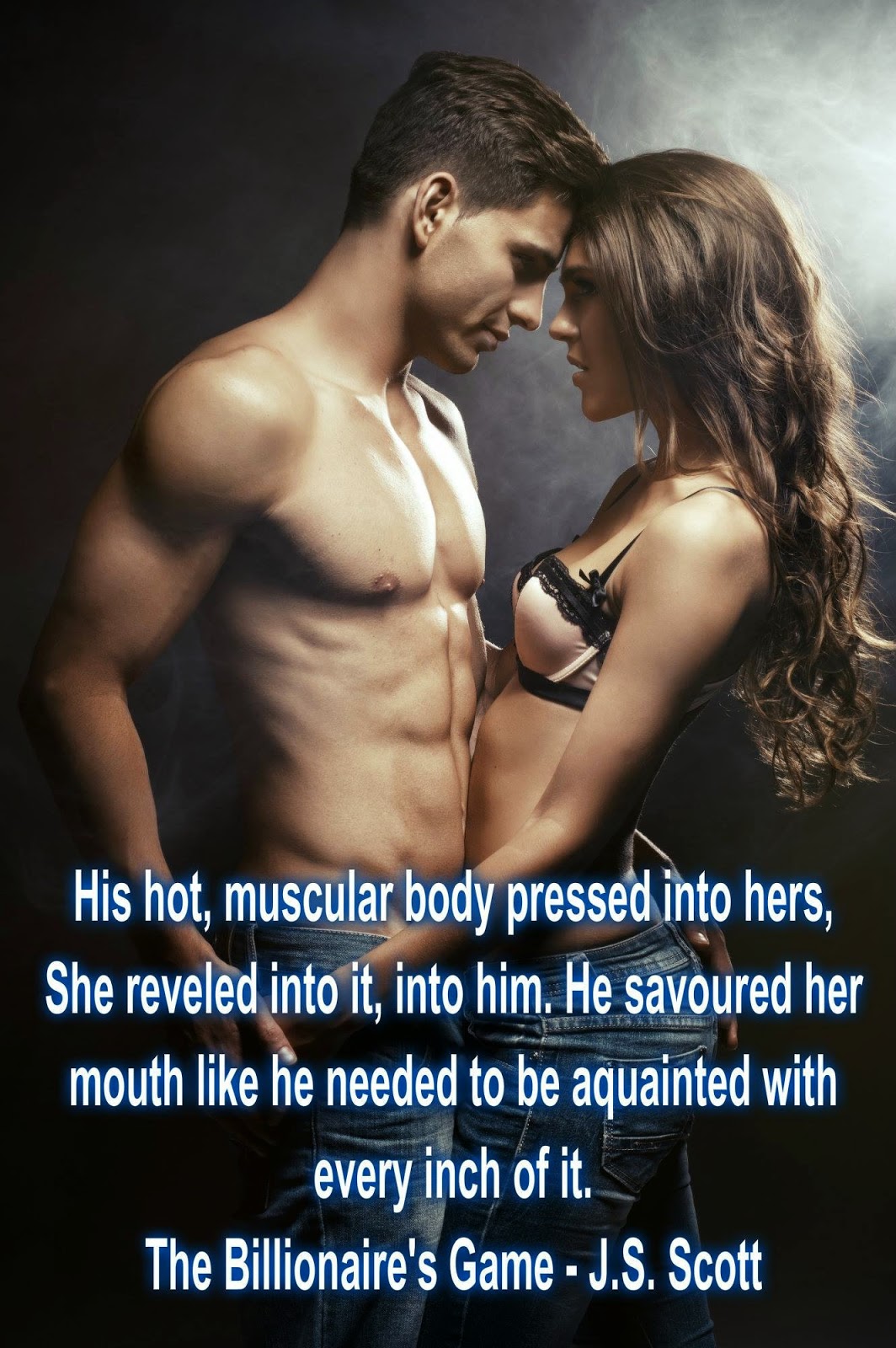 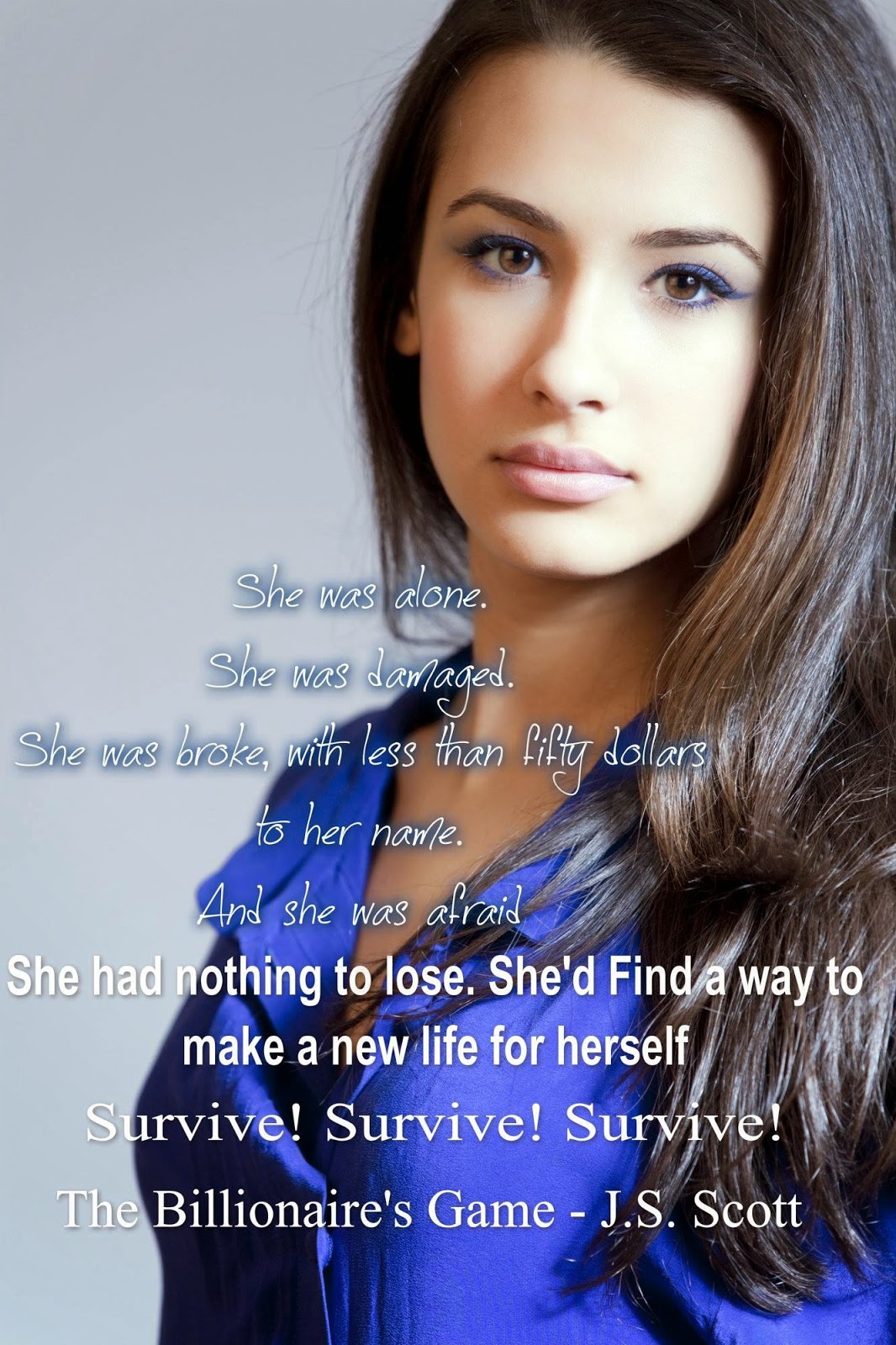 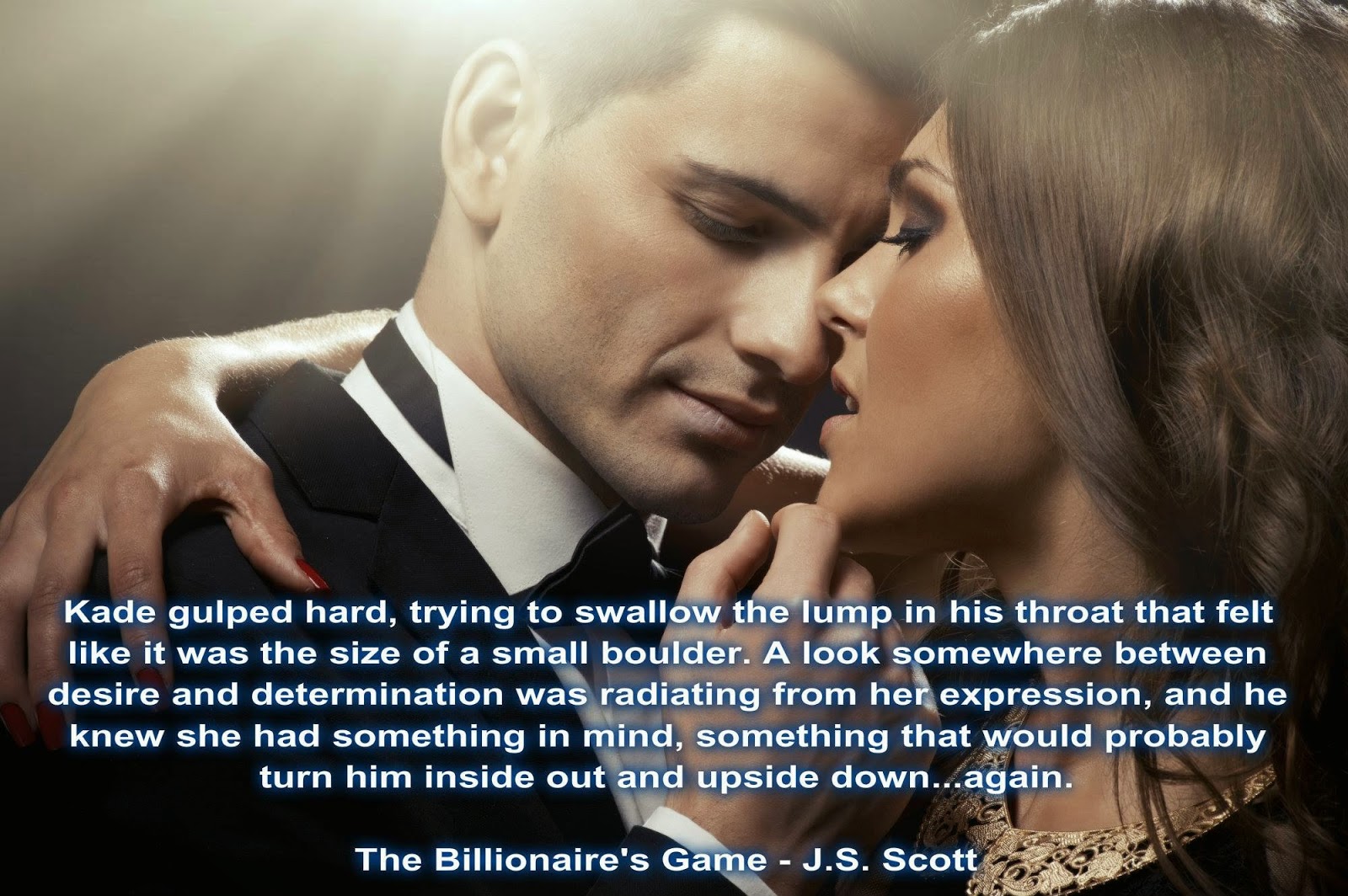 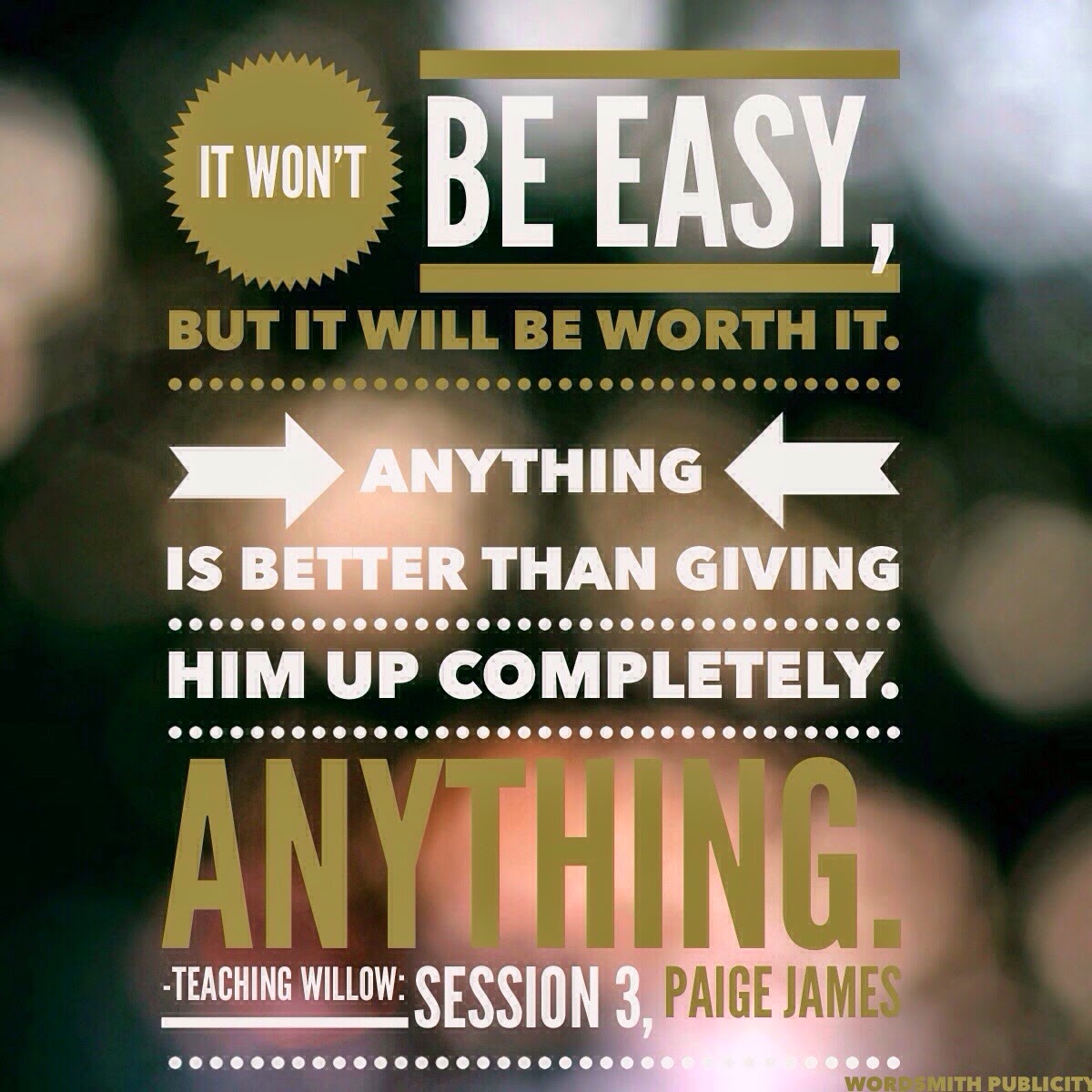 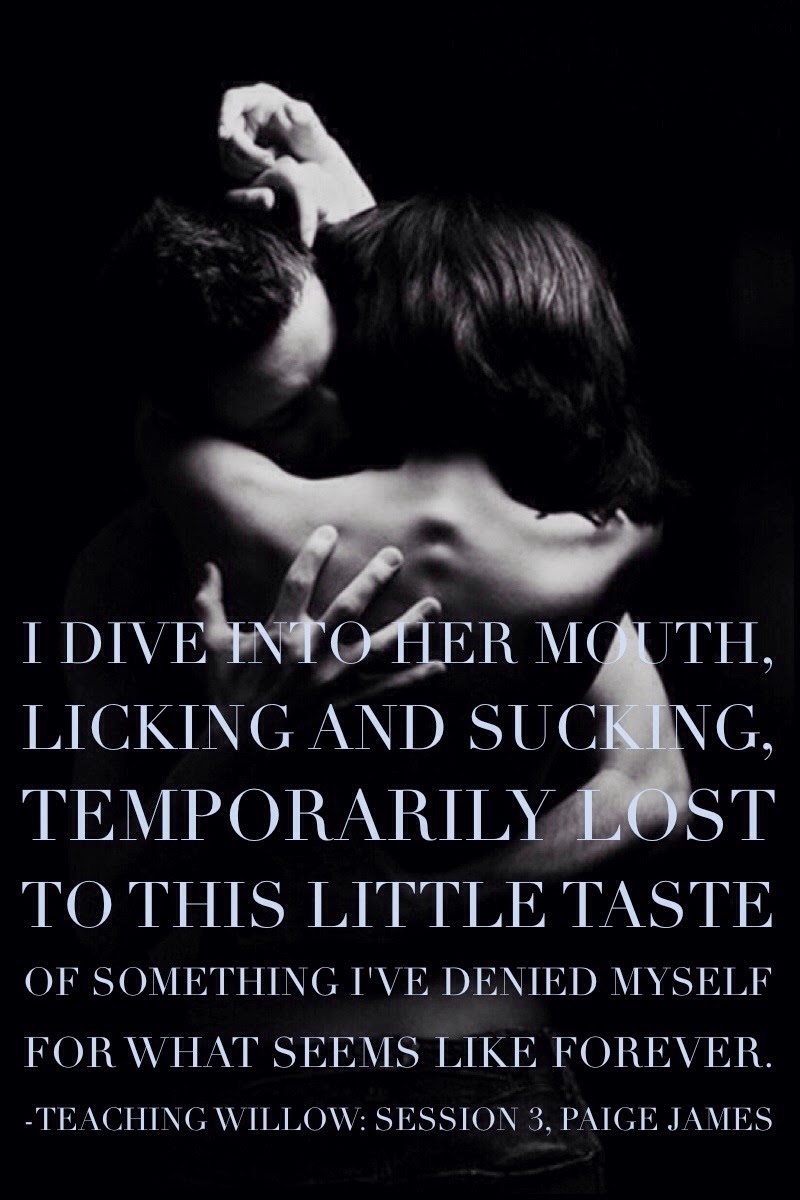 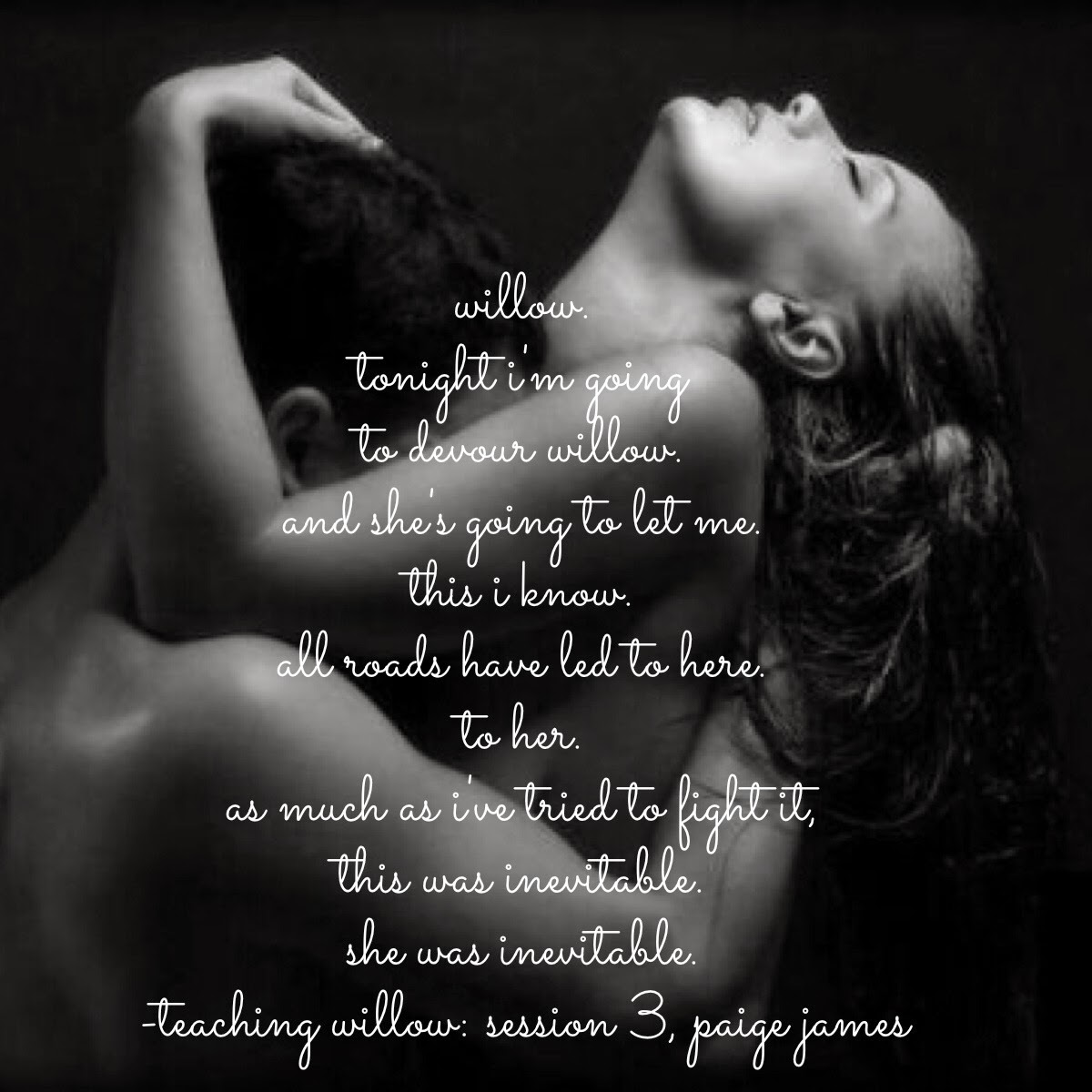 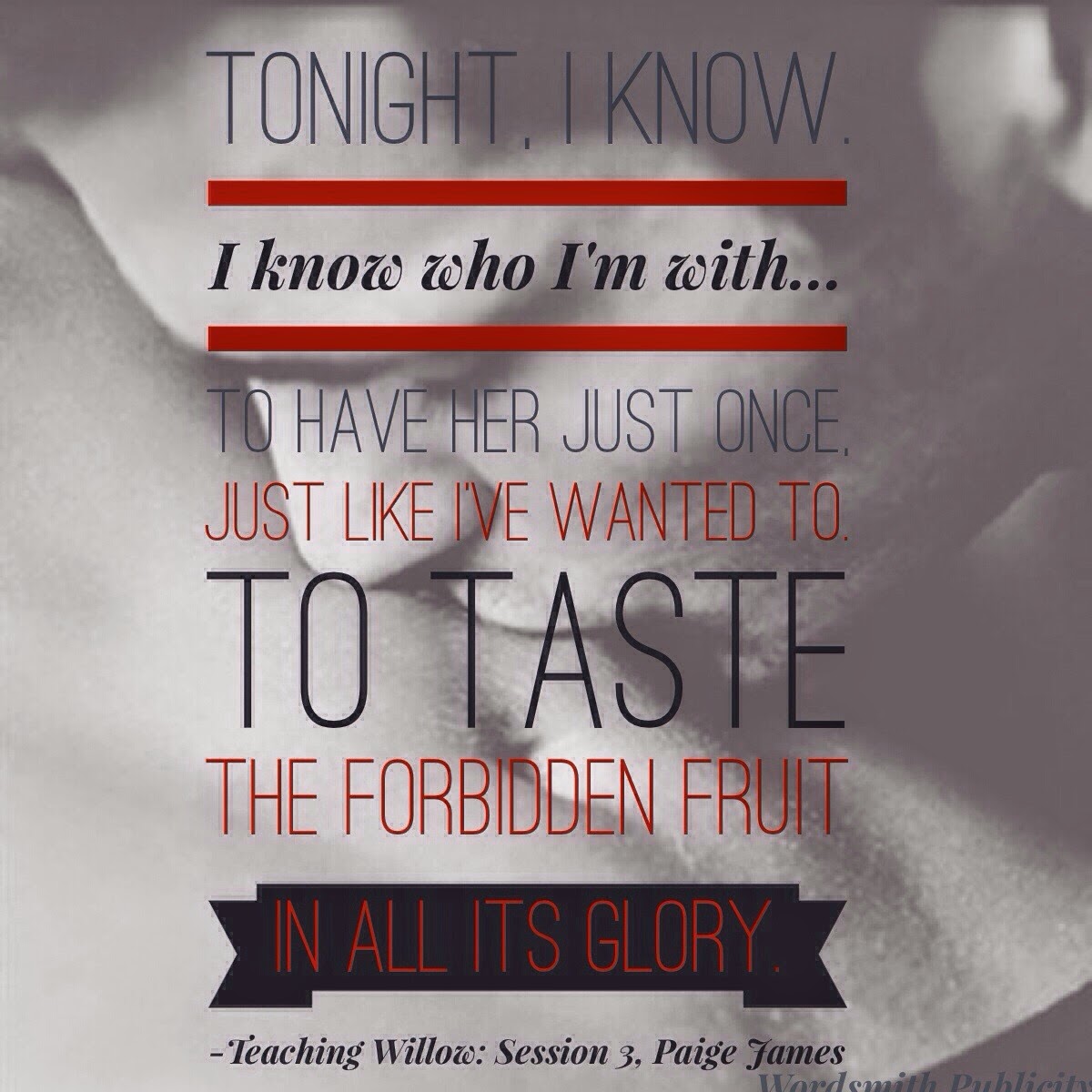 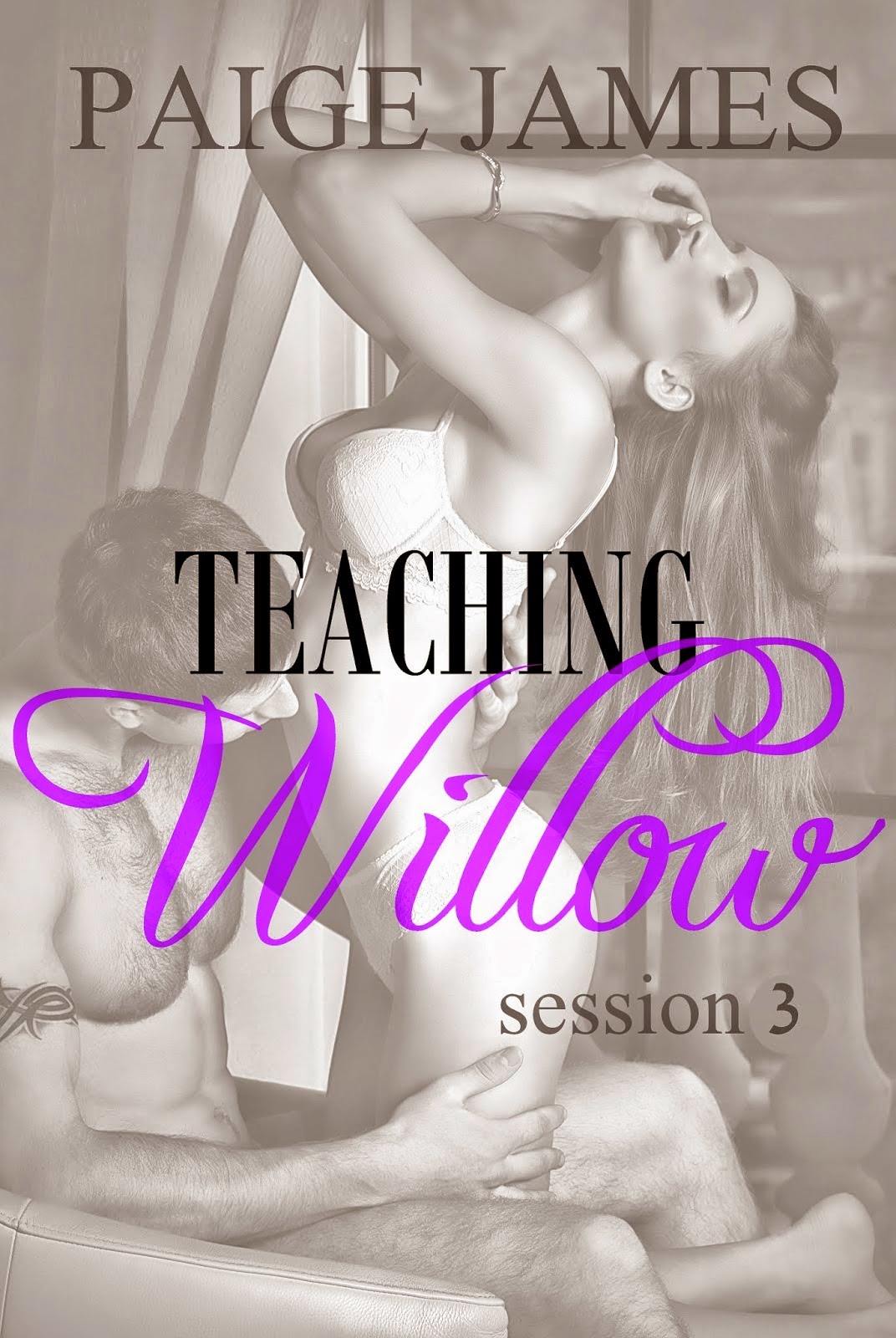 If you have not heard Michelle Valentine has released Phenomenal X, and holy cow is it hot. In this book we meet good girl Anna Cortez who is looking to start a new life for herself away from her religious and oppressive father.  Anna's father has set up her entire life including the man he has planned for her to marry. Anna doesn't love this man as anything other than a brother and knows there has to be more to life than this. So with the help of her aunt and cousin she is moving across the country to live with them and find herself. However fate may have other plans.

Xavier Cold better known as Phenomenal X is going home for a vacation form his wresting tour. He just happens to end up on the same plane as Anna Cortez. When their eyes meet for the first time there is a pull that Xavier doesn't know how to feel about. When an accident occurs in Anna's seat Xavier offers her his manager. This starts a talk unlike X has ever had, and when Anna falls asleep next to him he knows he needs to see this woman again. What happens next is a series of meetings most of them planned by X but meetings none the less that force X to look at his life and ask the question what do I really want.

This is an amazing book about love, loss, and finding yourself in the midst of everything falling apart around you. In this book we will also see what leads them to one another and what in X's past keep him holding back from grabbing Anna with both hands and never letting go. This book does end with a semi-cliffhanger, but the book as a whole is so worth it. I recommend it and say if you have not read it go out and get it immediately. 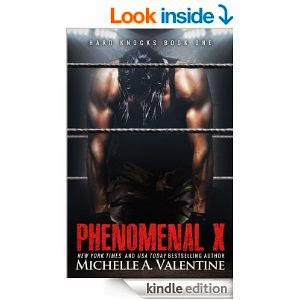 I read this author's first book and was blown away. JM Witt is about to release her second book of her Anchored Hearts series. In the first book we met James Benedict III and Cassidy Charles. When these two meet there is an instant attraction that can not be denied. However circumstances through a wrench into this couple being together. While reading this book you are introduced to the character of Jane Whitford who is James's sister. 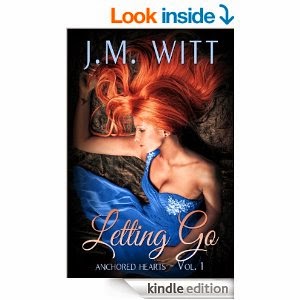 In Hiding Away we find out more about Jane, what she went through and how she is working on coming out to the other side. This book is scheduled for release on 5/14/14. If you have not read letting go do so now. This book is amazing and you will find yourself anxiously waiting for Hiding Away. J.M. Witt has just released the cover for this book and here is what it looks like. Enjoy and pick up this book as soon as it becomes available. 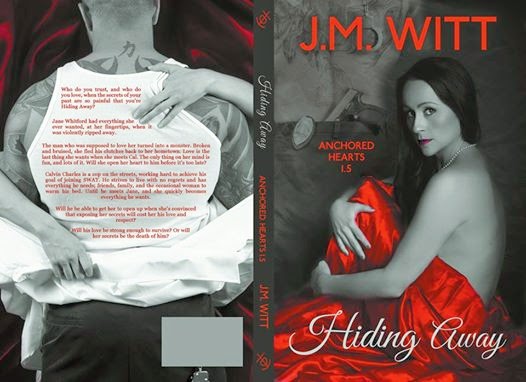 Wow this is hot

I recently received an ARC copy of Nicole Snows new book Nomad Kind of Love that will be out April 17th according to the author. This is Nicole's second book in the Prairie Devil's series both books can be read as stand alone's but there will be some things given away in the second book as to how everything ended in the first book if you don't read it first.

In this book we meet June and Maverick. June is a woman who has seen more heartbreak in a short amount of time than one person should. Her father was part of the Grizzle MC and because they believed that he had been talking to the feds they killed him. When her mother who was a recovering drug addict tried to intervene they shot her with drugs which sent her back to it and eventually killed her. So June and her twin sister Clara are taken by the MC to do with as they wish, as a result of this Clara dies as well and June is then sent to work in their strip joint.

Maverick is sent to Montana by Throttle (which you meet in Outlaw Kind of Love) to get a shipping route through for the Prairie Devil's MC but he will also have to deal with the Grizzle's while he is there. Maverick is a Nomad and the road is his home not one single place but when you are told to go you go. Maverick thinks this will be just a show of force and he will be on his way again. Never did he imagine meeting is perfect person. On their first week in town Maverick and his boys go to the local strip joint to check out what the Grizzle's are up to, and who just happens to be on stage when they come in yep none other than June.

Maverick and June feel and instant connection but with Maverick having to deal with the shipping problems, and June fearing what bikers do to women the two have a tough road ahead. This book is full of love, acceptance, protection, and finding what you never new you were looking for. If you are even the slights bit of a biker book fan pick this book series up and you will not be disappointed. I would recommend it 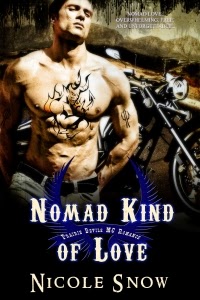 I am a huge fan of books I find them to be a great escape and some authors I would buy all their books today if I had the money others I am not so sure about. Lately I have found an author that I would recommend until I can not talk anymore. Her name is Tia Louise ans she has written the One to Hold series. If you have not started this series I highly recommend that you get on it immediately. This series is about love, acceptance, and finding that perfect person that will not only make your dreams come true but also be patient when you are not ready for that dream. Tia has a new book coming out soon it is called One to Protect it is the third book in her One to Hold series. Like I said if you have not read this series start immediately. Here are what the books look like wouldn't you want to take home one of these men. 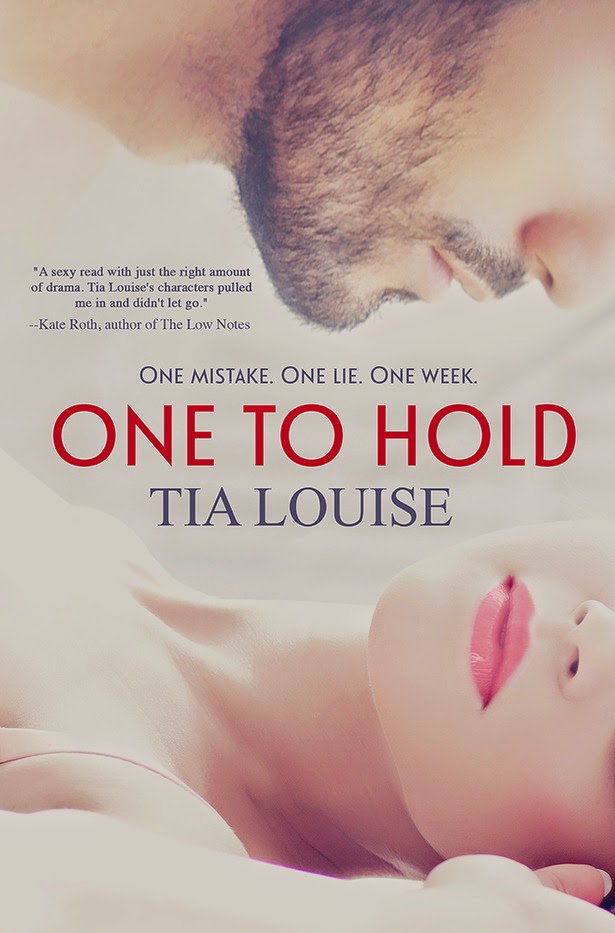 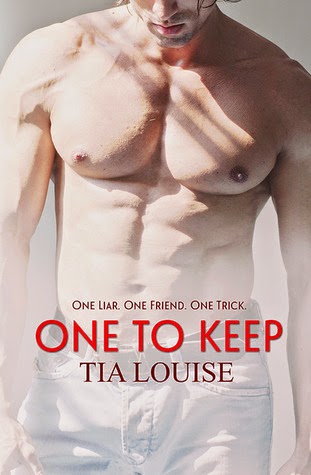 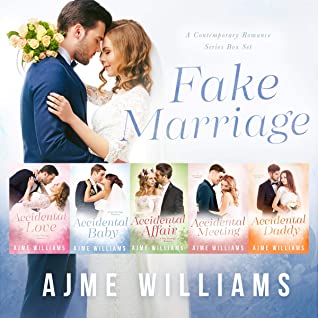